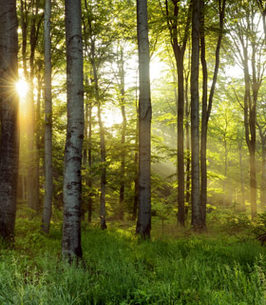 Roger Alan Whipple of Cadet, Missouri was born June 30, 1947 in Los Angeles, California a son to the late Herbert Edward Whipple and Florence Emma (Rogers) Whipple. Roger departed this life Monday, March 23, 2020 having reached the age of 72 years, 8 months and 23 days.
Roger is survived by his daughter, Wendy Whipple of Cadet, Missouri; two sons, Jason Law of Pacific, Missouri, Jason Whipple of Granite City, Illinois; one sister, Diane Rogers; one brother, Gregory Whipple of St. Louis, Missouri; seven grandchildren, four great grandchildren and many nieces, nephews other relatives and friends.
In addition to his parents, Roger was preceded in death by one son, Roger Whipple, Jr.
Roger was a proud veteran of the United States Army, serving from 1966-1969. Roger always greeted everyone with a warm and welcoming smile and was always there to help others in need. He loved his family with all his heart and his memory will be cherished by all.
Private Services

To order memorial trees or send flowers to the family in memory of Roger Alan Whipple, please visit our flower store.