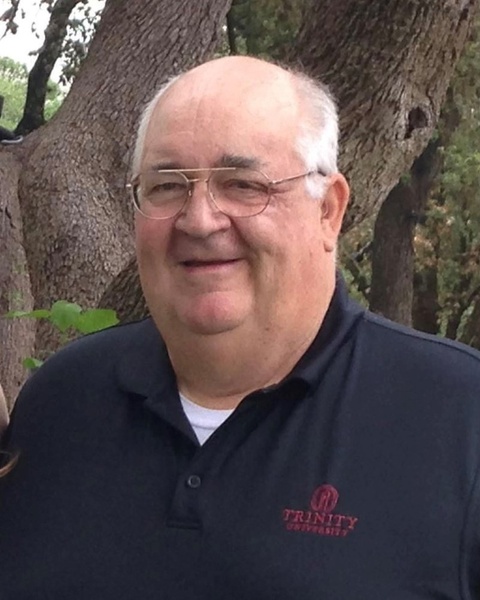 Wayne Stephen Pratt, age 73, departed this life on September 26, 2022, surrounded by the love of family.

Wayne was born on September 10, 1949, in Farmington, Missouri, to Roy and Opal Pratt.  In his teenage years, Wayne took on the responsibility of helping his mother Opal manage and support the young family after the tornado that forever impacted the Pratt family and tragically killed his father Roy and younger brother Francis.  Wayne married Sheila Barbara Boyer on November 14, 1970 in Old Mines, Missouri, at St. Joachim Catholic Church.  They later had one son, Brian Michael, born on September 8, 1974, two days before Wayne’s birthdate as an early gift that year.  Wayne eventually became a small-business entrepreneur and owned/operated a moving and delivery business for many years.  He completed his professional career as a sales manager and designer of packaging for manufacturing and distribution customers where he applied his mechanical intellect to problem solve and create packaging solutions across different industries.

A man of generosity with his time and talent, Wayne never turned-down an opportunity to help family, friends, and strangers in a time of need – a true servant to others.  Often the first to arrive and last to leave in family emergencies, he was a steadying presence during challenging times.

Wayne enjoyed sports (especially Cardinal baseball) and played fantasy baseball and football.  He became an enthusiastic and knowledgeable soccer fan as he supported both son Brian as a player and coach and later grandson Brodie as a player.  He and wife Sheila were active gardeners at home and lent their time and love of gardening to family and friends.  Wayne enjoyed furniture refinishing and repair (a later-in-life pursuit after years in the moving business) with family and friends benefiting from his workshop.  He loved playing cards or other games and quickly established himself as an accomplished player no matter the game.  His interest in current events across politics, business, sports, and local news was a daily passion.

In lieu of flowers, memorial donations may be made to the Amercian Diabetes Association or St. Joachim School in Old Mines.

To order memorial trees or send flowers to the family in memory of Wayne Stephen Pratt, please visit our flower store.