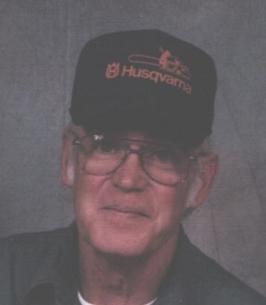 Jesse “Bill” Skiles of Mineral Point, Missouri, was born August 4, 1943, in Hopewell, Missouri, a son of the late Jesse Joseph and Nellie (Nixon) Skiles. Jesse departed this life Thursday, June 20, 2019, having reached the age of 75 Years, 10 Months and 16 Days.
Jesse is survived by two daughters, Donna Loscombe and husband Bill of Poplar Bluff, MO, Jessie Ann McDaniel and husband Mitchel of Fair Dealing, MO, one son Andy Skiles and wife Cindy of Potosi, MO, seven grandchildren, Chelsea, Whitney, Taylor, Peyton, Hannah, Jesse Ray and Kristina, eleven great grandchildren and by many other relatives and friends.
Jesse enjoyed spending time in the outdoors, he was a logger for many years and enjoyed using his horses in the woods with him. He took great pride in breaking, shoeing and training horses and was always ready to go on a trail ride. He would spend his spare time rebuilding tractors to bring the past back to a working time. Jesse loved to play a game of horseshoes with anyone.

To order memorial trees or send flowers to the family in memory of Jesse "Bill" Skiles, please visit our flower store.