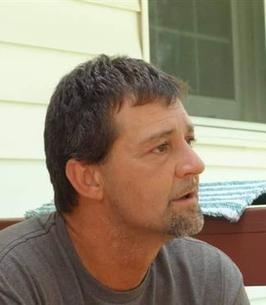 Melvin Douglas Sanders of Cadet, Missouri was born May 22, 1968 in Potosi a son to the late Kathryn (Hammond) Sanders and Melvin “Pete” Sanders. Melvin departed this life January 5, 2020 having reached the age of 51 years, 7 months and 14 days.
Melvin is survived by his sons, Kaleb Sanders and Clinton Sanders; sisters, Glenda Cain, Mary Drennen and husband Randy, Gloria “Fern” Brown and husband Mark, brother, Edward Sanders and many other nieces nephews other relatives and friends.
In addition to his parents, Melvin was preceded in death by his sisters, Carolyn Boyer and Tammy Sanders; brothers, David Sanders, Michael Sanders and Jesse Sanders.
The many memories he gave his family and friends will be forever cherished by those who loved him.

To order memorial trees or send flowers to the family in memory of Melvin Douglas Sanders, please visit our flower store.