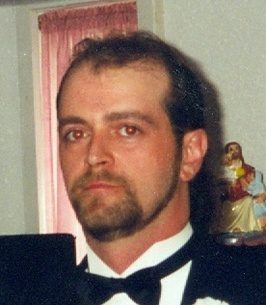 Edward Sanders of Potosi, Missouri was born June 13, 1965 in Potosi a son to the late Melvin Sanders and Kathryn (Hammond) Sanders. Edward departed this life Thursday, December 23, 2021 having reached the age of 56 years, 6 months and 10 days.
Edward is survived by his son, Nathan Sanders of Cadet; sisters, Glenda Cain of Cadet, Mary Drennen and husband Randy of Mineral Point, Gloria “Fern” Brown of Cadet; grandchildren, Taylor, Mason, Hailee, Jacob and many nieces, nephews, other relatives and friends.
In addition to his parents, Edward was preceded in death by his daughters, Heather Sanders and Jessica Reed; brothers, Melvin Sanders, David Sanders, Michael Sanders, Jesse Sanders; sisters, Carolyn Boyer and Tammy Sanders.
Edward’s number one priority was his family and he worked hard to make sure they had all that they needed. He enjoyed listening to music, watching wrestling (WWE) and playing cards with his friends. He was a loving father, grandfather, brother and friend. His memory will never be forgotten.
To order memorial trees or send flowers to the family in memory of Edward James Sanders, please visit our flower store.