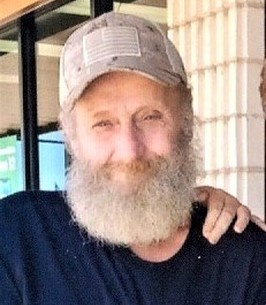 Michael Leroy Pidcock of Cadet, Missouri was born May 31, 1955 in Potosi, Missouri, a son to the late Walter Edward Pidcock and Lilly Jane (Eckhoff) Pidcock. Michael departed this life Monday, July 4, 2022 having reached the age of 67 years, 1 month and 4 days.
Michael is survived by his life partner, Evelyn Stuart of Cadet, Missouri; daughters, Michaela Pashea and husband Keith of Potosi, Missouri; Dacia Inman of Cadet, Missouri; sisters, Jennifer Odell and husband Brian of Kansas City, Missouri, Sally Brooks and husband Wayne of Robertsville, Missouri, Jeanie Hanson and husband Robert; 5 grandchildren, and many nieces, nephews, other relatives and friends.
In addition to his parents, Michael was preceded in death by his brothers, Junior, Jimmie Dale, David Wayne Pidcock; and sisters, Ellen “Penny” Halbert, Lilly “Diane” Eckhoff (Pidcock)
Michael served in the United States Army and proudly displayed his patriotism throughout his life. He had a passion for classic cars and enjoyed working on them and getting them back on the road. He loved spending time with his family friends and grandchildren and was always ready for a game of pool. He also enjoyed hunting, fishing and farming animals. He will be missed by those who loved him.

To order memorial trees or send flowers to the family in memory of Michael Leroy Pidcock, please visit our flower store.