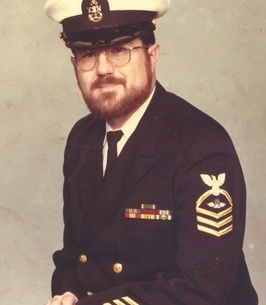 Thomas Edwin Pepper, Jr. of Potosi, Missouri was born May 4, 1947 in Homer, New York a son to the late Thomas Pepper, Sr. and Anne (Fleming) Pepper. Thomas departed this life Thursday, July 7, 2022 having reached the age of 75 years, 2 months and 3 days.
On April 13, 2002 Thomas was united in marriage to Tonia (Fuller) Pepper and they lovingly shared 20 years and many wonderful memories together.
Thomas is survived by his loving wife, Tonia; daughter, Destiny Pepper of Potosi, Missouri; sons, Michael Pierce and wife Roxanne of Potosi, Richard Pierce, Kenneth Pierce of Potosi, Missouri, Paul Pierce and wife Sophia of Richwoods, Missouri; brother Michael Pepper and wife Linda, Sterling Pepper; sister, Beth Ann Holter and husband Scott of Hallsferry, Connecticut; 12 grandchildren, 1 great grandchild and many other relatives and friends.
In addition to his parents, Thomas was preceded in death by his daughters-in-law, Michelle Pierce and Nancy (Nace) Pierce.
Thomas served in the United States Navy from 1966-1987. He was Chief Master and worked as an air traffic controller. He was also a member of the VFW post #6996. He was a loving family man and always made sure his family was taken care of. The loving memories he gave those he loved will be treasured and he will be deeply missed.

To order memorial trees or send flowers to the family in memory of Thomas Edwin Pepper, Jr., please visit our flower store.