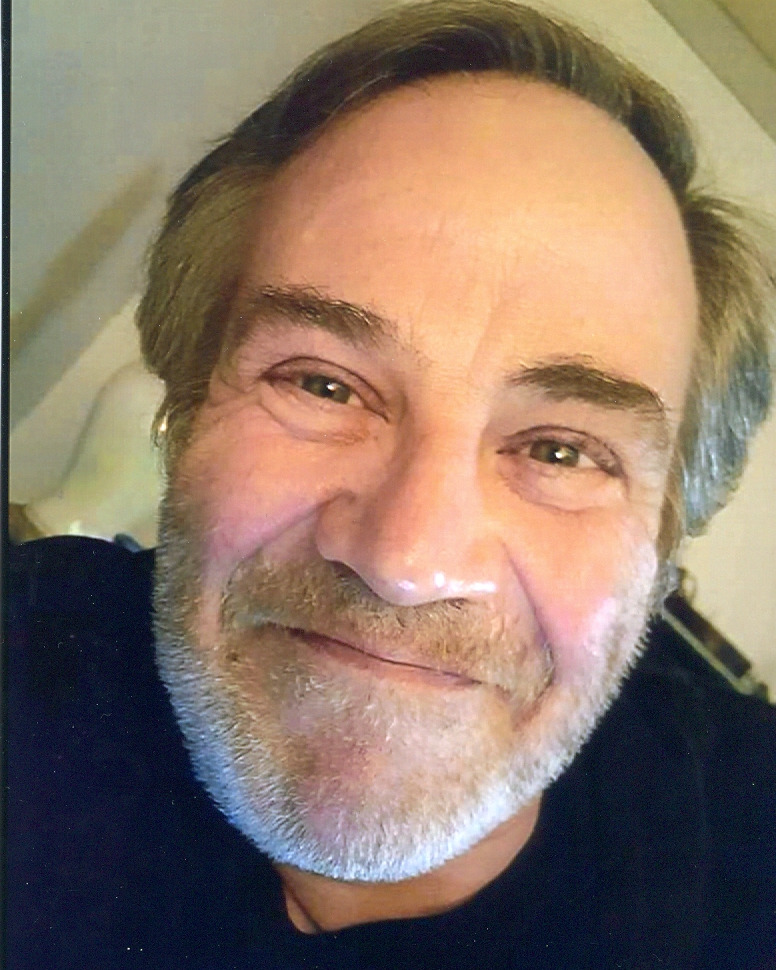 Matthew Edmond Mattioli of Mineral Point was born May 10, 1960 in Lynwood, California. He was the son to the late Delores (Moonier) Palmer and Edmond Rudolph Mattioli. Matthew departed this life November 13, 2022 having reached the age of 62 years, 6 months and 3 days.

On July 10, 2004 Matthew was united in marriage to Lisa (Rifenburg) Mattioli and they shared 16 years together.

Matthew was a skilled mechanic and talented welder. He was to retire the year of his passing nearly 30 years with the same company in St. Louis.  He loved his family and enjoyed every moment he spent with them. Everyone who knew him said that he was always friendly and had a smile on his face and would be there for all who needed his help. He will be greatly missed by those who loved him.

To order memorial trees or send flowers to the family in memory of Matthew Mattioli, please visit our flower store.