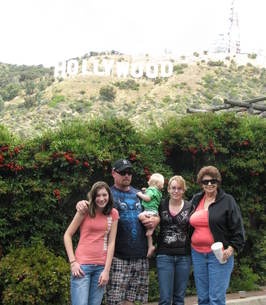 Doris “Squeak” Lawson of Cadet, Missouri was born December 30, 1943 in Cadet, Missouri a daughter to the late Lucille (Coleman) Osia and Oliver Osia. Squeak departed this life Monday, March 15, 2021 having reached the age of 77 years, 2 months and 15 days.
On June 30, 1967, Squeak was united in marriage to the late Gene Lawson and they were blessed with many wonderful memories together.
Squeak is survived by her daughter, Dr. Alicia Tolar and husband Shawn of Cadet, Missouri; three grandchildren, Lindsay Paige, Jordan, Shawn, Jr, and many other relatives and special friends.
In addition to her parents and loving husband, Squeak was preceded in death by a son, Eric Lawson.
Squeak had a brilliant smile that could light up a room. She always took time to talk to others and ask about their day. She was a member of the St. Joachim Catholic Church and helped with many church activities. She always saw the best in people and helped them in their time of need, never asking for anything in return. She was a loving wife, mother, daughter and genuine friend. She touched many lives and she will be greatly missed by those who loved her.

To order memorial trees or send flowers to the family in memory of Doris "Squeak" Lawson (Osia), please visit our flower store.