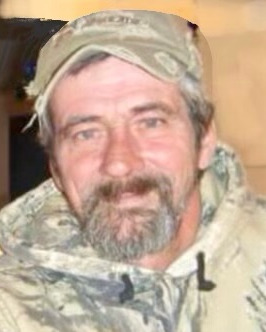 Kenneth Wayne Stringer, known by friends and family as “Buck”, was born April 9, 1961 in Mineral Point, Missouri, a son to the late Herbert Leroy Stringer and Loverta Mae (Politte) Stringer. Buck departed this life Tuesday, December 6, 2022 having reached the age of 61 years, 7 months and 27 days.

On April 9, 1992 Buck was united in marriage to Brenda Coleman and they shared many years together.

In addition to his parents, Buck was preceded in death by his brother, Randy Stringer; sisters-in-law, Donna Stringer, Marsha “Lorraine” Stringer and Mary Kley.

Buck was a loving father, grandfather, brother and friend. He was an avid St. Louis Cardinals fan and followed them from spring training to the end of the season. He also enjoyed playing cards and spoiling his grandchildren. He will be deeply missed by all who knew him.

To order memorial trees or send flowers to the family in memory of Kenneth "Buck" Stringer, please visit our flower store.