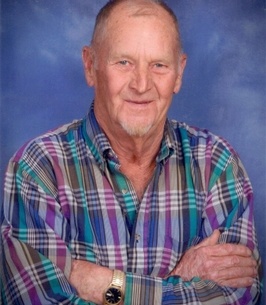 On April 27, 1957, Carl was united in marriage to Rita E. (Thebeau) Kamper and together they happily raised their six children.

In addition to his parents, Carl was preceded in death by one brother, Baby Boy Kamper; sisters, Lois (Kamper) Kane and Betty (Kamper) Cox.

Carl enjoyed spending time with and making cherished memories with his family and friends. He loved cars and doing mechanical work. He traveled to islands and traveled through many states. He had interest in auctions, fishing, and camping and just simply enjoying nature. He loved his family deeply and will be greatly missed by his family and special friends.
To order memorial trees or send flowers to the family in memory of Carl Raymond Kamper, please visit our flower store.