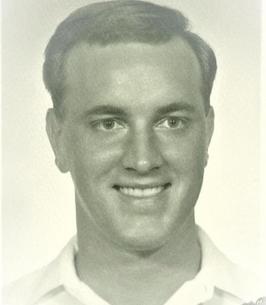 Ron Jinkerson was born Ronnie Lee Jinkerson on September 8, 1942 and passed away on August 23, 2021 at the V.A. Hospital in Kansas City, Missouri.
He was the son of Perry Jinkerson and his mother was Victoria Bridget Marler- Jinkerson-Boyd.
He was raised by his aunt and uncle, Harold and Lillie Green. After their death, Ronnie moved to Kansas City, Mo.
He served in the U.S. Army and was released early to finish his education. He was a musician with a master’s degree in music. He played the piano and organ for a number of singing groups in the Lead Belt area and was a teacher for Marler Music Company.
Ronnie was a kind and gentle person and was willing to help anybody. I am proud to have been his brother. He will have a grave side service at Woodlawn Cemetery in Leadington, Missouri Friday, September 10 at 10AM.
To order memorial trees or send flowers to the family in memory of Ronnie Lee Jinkerson, please visit our flower store.