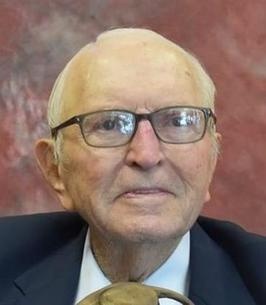 Ron retired from Senn-Thomas Middle School after 13 as principal. He was recently inducted into the Blackcat Hall of Fame.

To order memorial trees or send flowers to the family in memory of Ronald Jarvis, please visit our flower store.