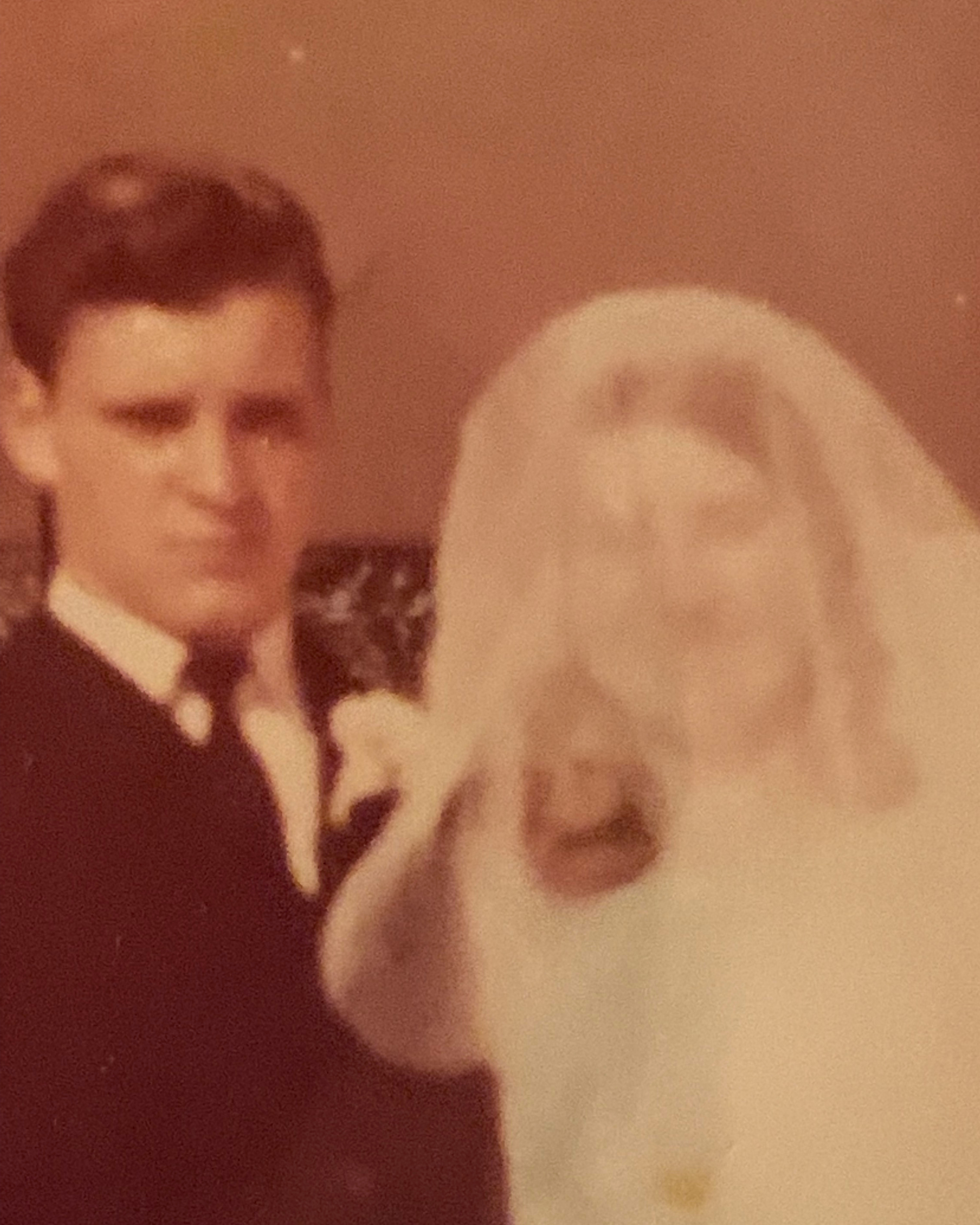 On October 4, 1969 Evert was united in marriage to the late Deborah Sue Eckhoff and they were blessed with 49 years together. Deborah preceded Evert in death on August 15, 2009.

In addition to his parents, Evert was preceded in death by his brothers, Joseph Eckhoff, Michael Eckhoff, Matthew Eckhoff and mother-in-law, Maudie Cain

Evert was a “Jack-of-All Trades” and could accomplish anything he set his mind to. He was a skilled mechanic and worked on a variety of vehicles. He was a great story teller and often shared stories of his childhood to his children and grandchildren. He also enjoyed coon hunting, camping, fishing, and spending time outdoors. The memories he left behind will be treasured by those who loved him.

To order memorial trees or send flowers to the family in memory of Evert Eckhoff, please visit our flower store.