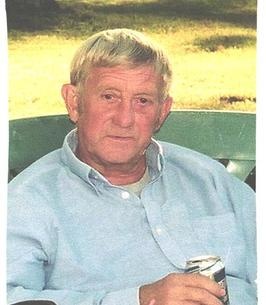 Bub was united in marriage to Theresa Missey on May 13, 1961, in Tiff, Missouri.

Bub had a great love for his family, he always strived to provide the best he could for them and loved each with his whole heart. He was a logger by trade and worked many hours in the log woods to support his family and shared his logging talent with many young men. He enjoyed spending time in the outdoors, hunting and digging roots. He spent many hours working his farm and cows. He was always ready to venture out and go to an auction.

To order memorial trees or send flowers to the family in memory of Willard Bub Eckhoff, please visit our flower store.