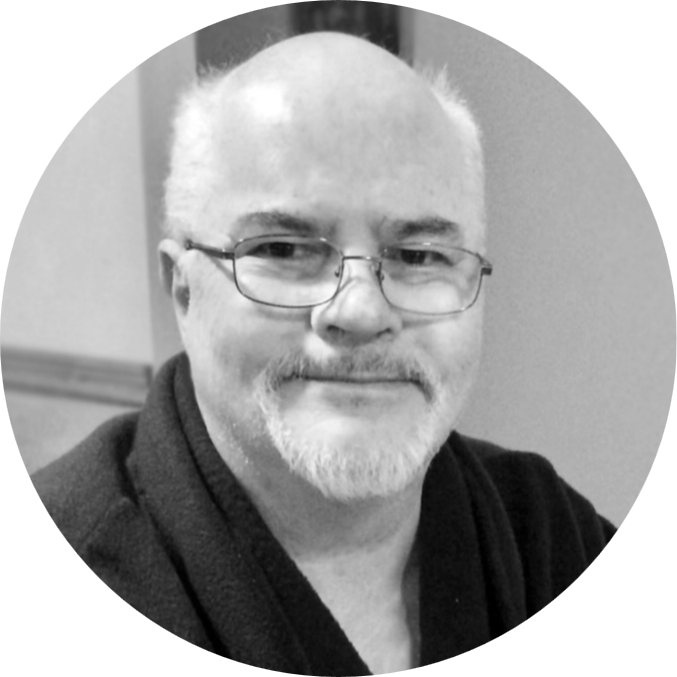 Deacon Steve was born on September 28, 1947 in Ironton, Missouri, a son of the late Edwin W. Politte and Mary Catherine (Boyer) Politte.  He was a Vietnam Veteran of the U.S. Army, retired welder for Missouri Pacific Railroad, and Deacon of St. Joachim Parish, Old Mines.

A gifted poet and writer, upon retirement, Deacon Steve began a website, Open My Eyes Lord, where he evangelized and ministered to people throughout the world. His battles with anxiety, panic disorder, and depression led him to write reflections, poems, and a book, “And the Walls Came Tumbling Down” in hopes that his story would help others.

Deacon Steve was a friend to everyone and loved in return. He loved watching the St. Louis Cardinals, playing Wordle and euchre, listening to classic country music, FaceTiming with his granddaughters, watching TV with his wife, and drinking Diet Dr. Pepper in his favorite chair.

Despite his many health struggles, he never wavered in his faith in God or his love for his family, community, and country.

To order memorial trees or send flowers to the family in memory of Deacon Steve Politte, please visit our flower store.