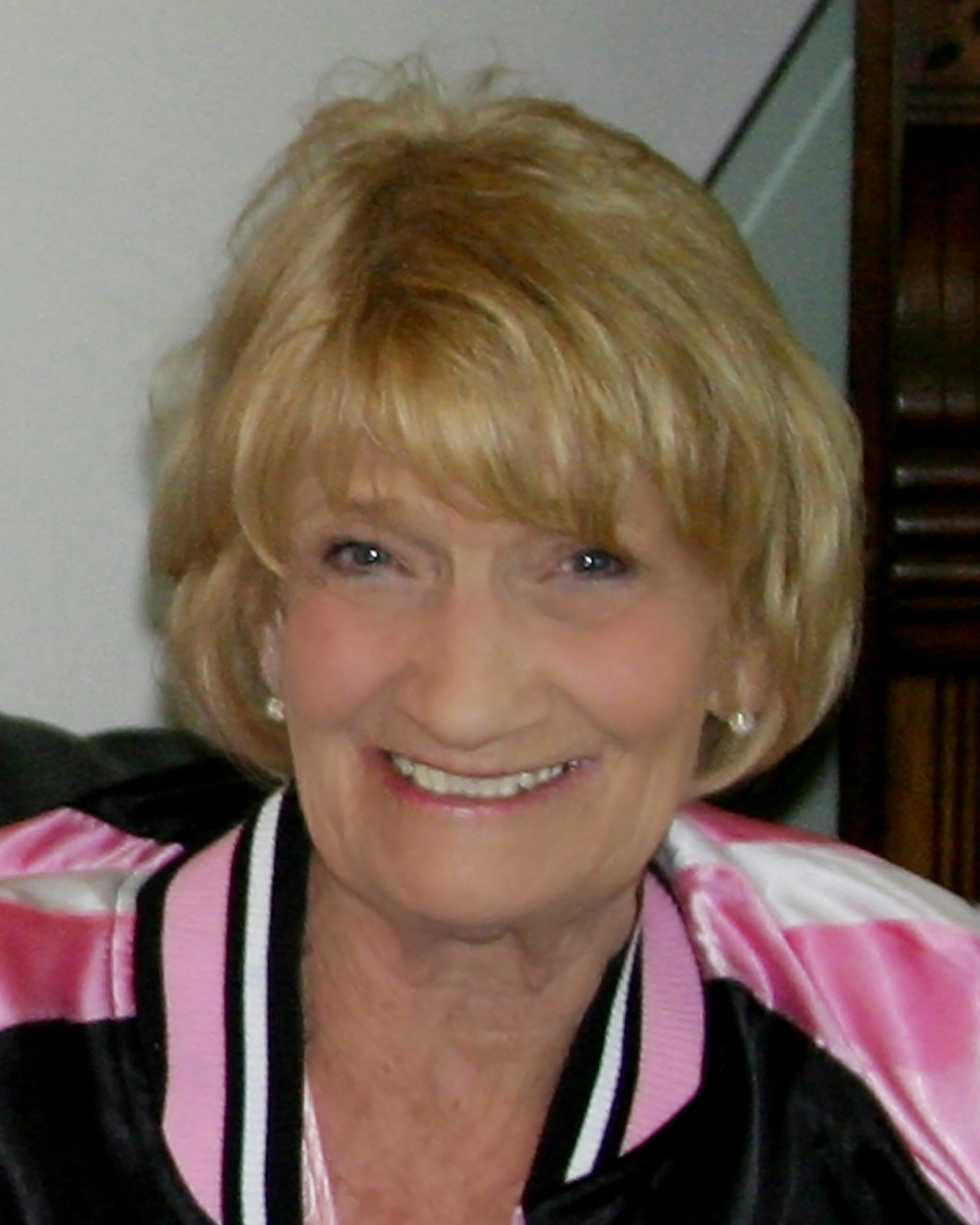 Carol Madeline Ballard of Potosi, Missouri was born March 1, 1945 in Cadet, Missouri a daughter to the late Sam Thomas Boyer and Lucy Julie (Pashia) Boyer. Carol departed this life Monday, October 17, 2022 having reached the age of 77 years, 7 months and 16 days.

Carol loved to have fun and lived every day to its fullest. Her motto was “If you’re always trying to be normal, you will never know how fun life can be”. She kept those she loved in her thoughts and prayers, always seeing the good in people. Her memory will be greatly treasured by those she loved.

To order memorial trees or send flowers to the family in memory of Carol Madeline Ballard, please visit our flower store.