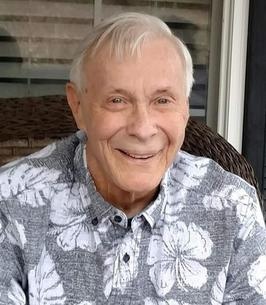 Frank Bourbon of Potosi, Missouri, was born January 25, 1949 in Cadet, Missouri, a son of the late Howard “Red” and Gertrude Mary (Coleman) Bourbon. Frank departed this life December 5, 2018, having reached the age of 69 Years, 10 Months and 10 Days.

To order memorial trees or send flowers to the family in memory of Frank Bourbon, please visit our flower store.