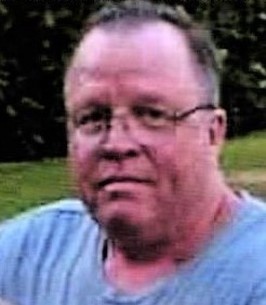 Robert Casey Booker of Cadet, Missouri was born January 29, 1955 in Chicago, Illinois, a son to the late Estel Booker and Lucille (Ditto) Booker. Robert departed this life Tuesday, September 22, 2020 having reached the age of 65 years, 7 months and 24 days.

In addition to his parents, Robert was preceded in death by his son, Casey Booker and sister, Diane Booker.

Robert was a loving family man, always lending a hand when needed. He loved motorcycle riding and taking trips to see new places. When he wasn’t traveling, he spent his time tinkering with his motorcycle, other small engines, working around his home and playing with his cats. He loved his family dearly and his memory will be cherished by all who loved him.

To order memorial trees or send flowers to the family in memory of Robert Casey Booker, please visit our flower store.