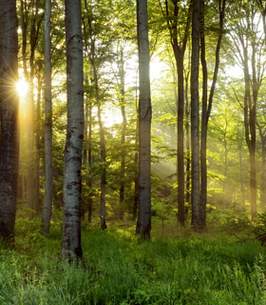 James Myron Amsden, 74, of Lesterville, MO passed away April 27, 2021 after a brief illness. James was born in Ironton, MO on October 17, 1946, to Herbert Amsden and Wilma Barber (Brand). James was honorably discharged after serving over 10 years in the U.S. Navy. This service included service in Vietnam during the conflict. After leaving the Navy, James continued his service working primarily as an electronic technician for various companies working on government contracts.
James lived most of his life in Maryland, where he had many friends. James enjoyed all types of fishing and recently moved back to Lesterville, MO.
James was preceded in death by his parents, step parents, step brother and step sister. He is survived by his step sister, Stephania Lee and numerous nieces and nephews
James requested cremation and no service be held.

To order memorial trees or send flowers to the family in memory of James Myron Amsden, please visit our flower store.