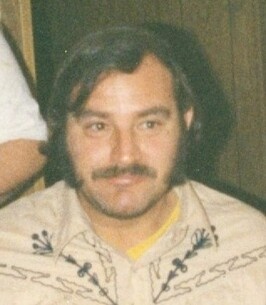 Kenneth Lee Boyer of Cadet, Missouri was born March 27, 1953 in Potosi, Missouri, a son to the late Joseph Boyer and Agatha (DeClue) Boyer. Kenneth departed this life Sunday, September 4, 2022 having reached the age of 69 years, 5 months and 8 days.
Kenneth is survived by his brother, James Boyer of Cadet, Missouri, Joseph Boyer and wife Karen of Mineral Point, Missouri; sisters, Shirley Ramsey of Farmington, Rose Coleman of Cadet, Missouri in addition to many other relatives and friends.
In addition to his parents, Kenneth was preceded in death by his brothers, Roger Dale Boyer, Robert Joseph Boyer and sister, Cathy Compton.
Kenneth enjoyed being with his family and had a personality that could light up a room. He will be greatly missed by those who loved him.

To order memorial trees or send flowers to the family in memory of Kenneth Lee Boyer, please visit our flower store.